“Thank you for your had work and fabulous results. God has blessed you with great talent and we are all beneficiaries of it.”​– Captain Al Serafini (Ret.)Treasurer,Naval Order of the United States


“Thank you for your had work and fabulous results. God has blessed you with great talent and we are all beneficiaries of it.”​– Captain Al Serafini (Ret.)Treasurer,Naval Order of the United States 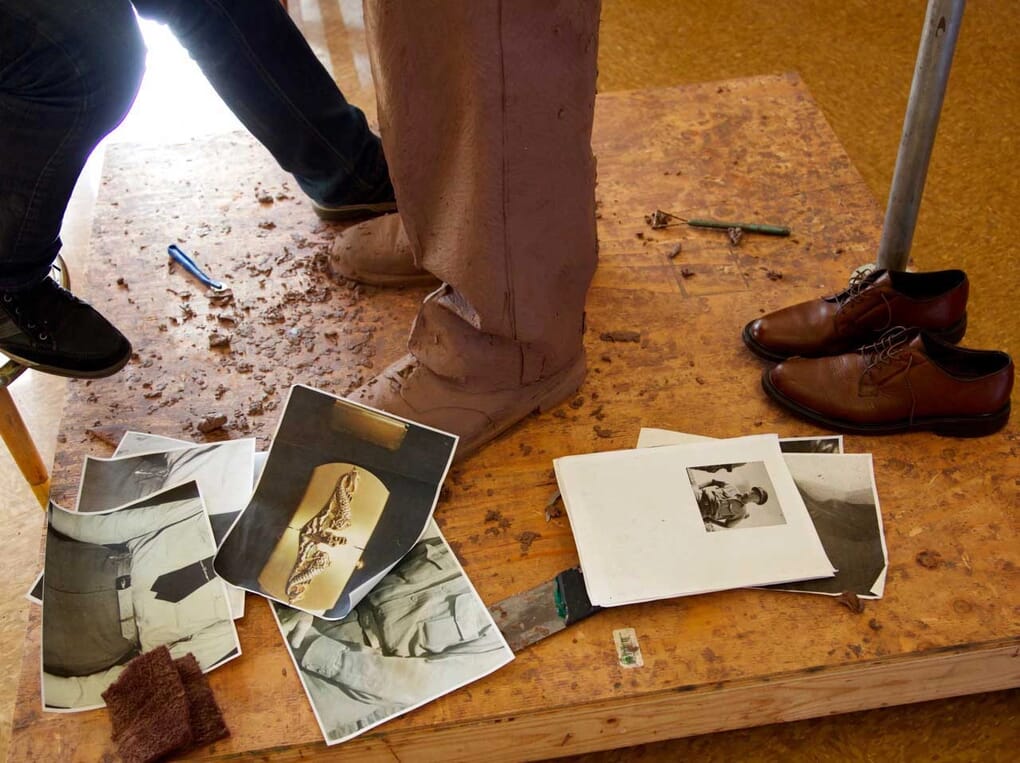 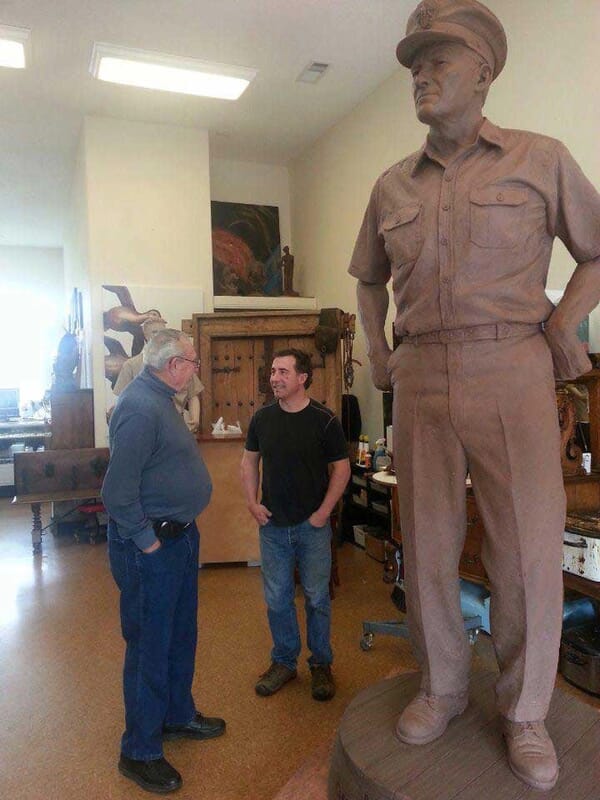 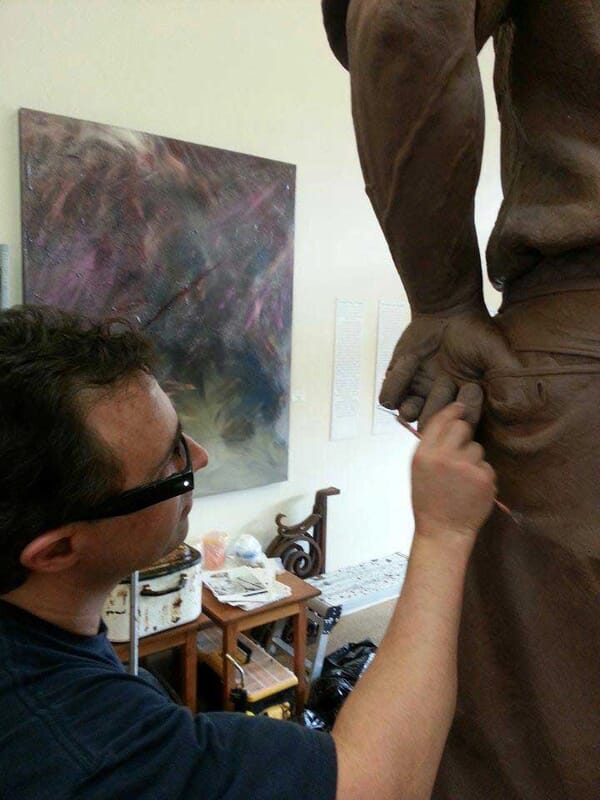 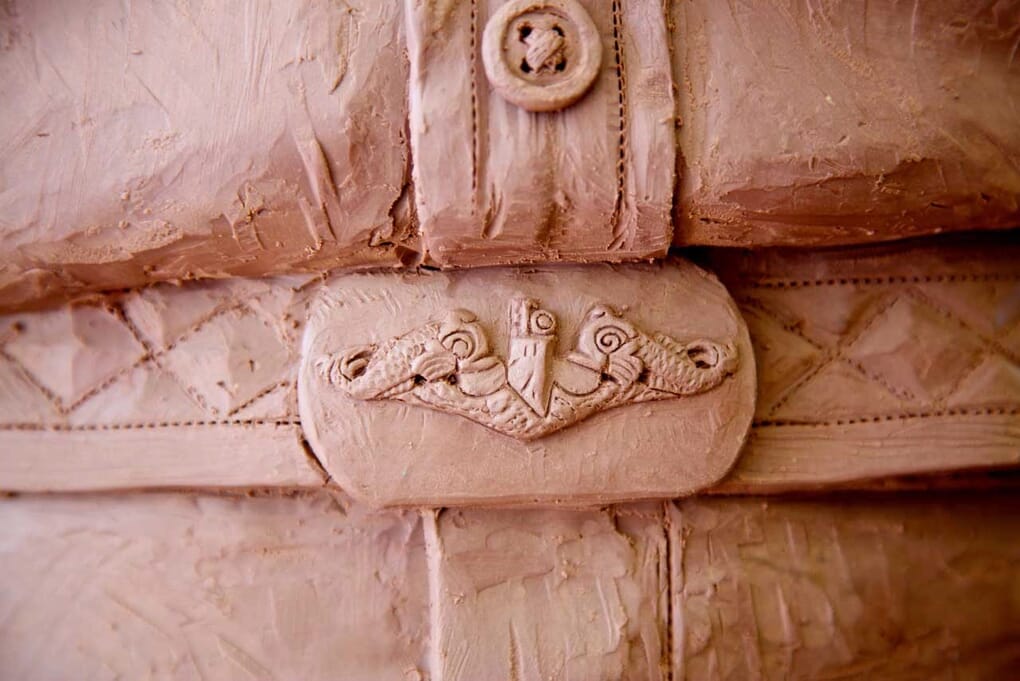 THE NAVAL ORDER OF THE UNITED STATES

A STUDY OF HISTORY

To create the sculpture of Nimitz in clay, Rip researched the history of WWII and Nimitz’ role as a great United States Navy leader.In studying the context of the war and interviewing those who knew Nimitz, Rip was able to gain a sense of the Admiral’s spirit. The sculpture depicts Nimitz in a moment of reflection; the Admiral is remembering the war and those who were lost. A man who valued humility, Nimitz is not pictured in uniform, but in his Navy khakis, symbolic of his strong connection to those who served under him and giving them credit for their efforts in winning the war. 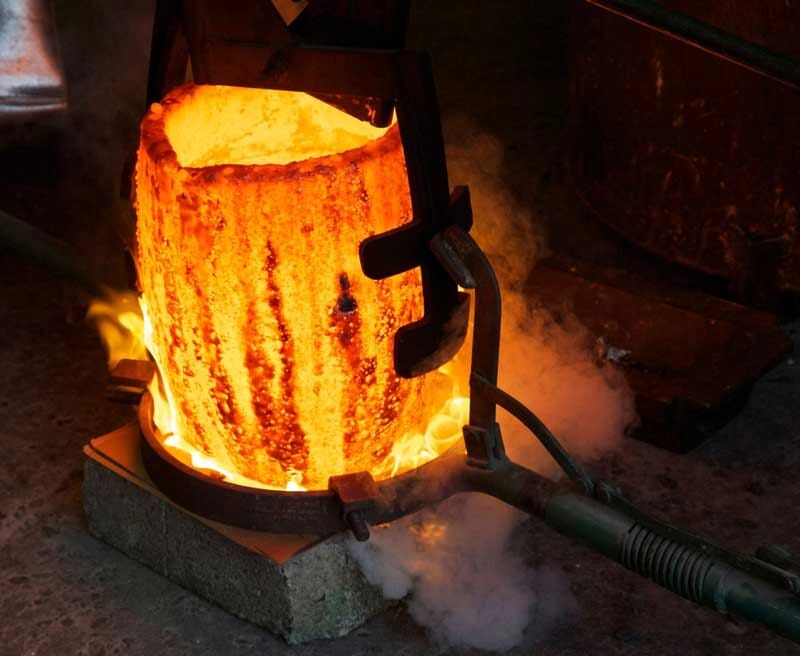 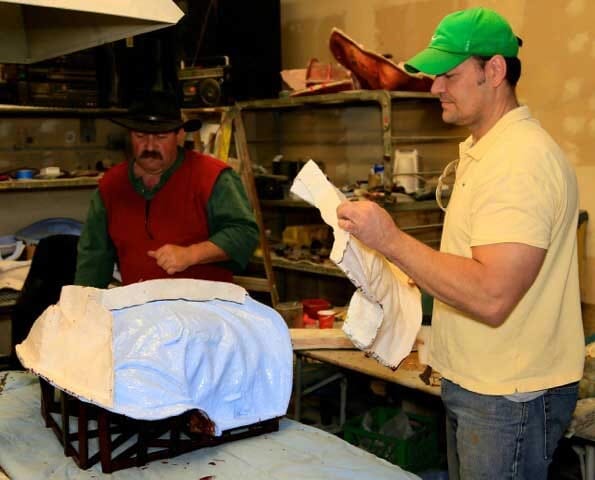 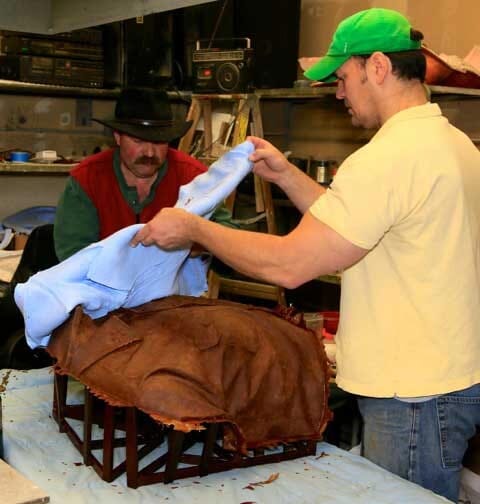 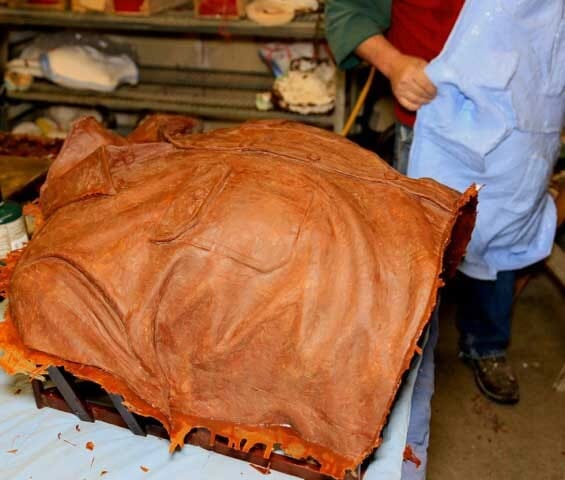 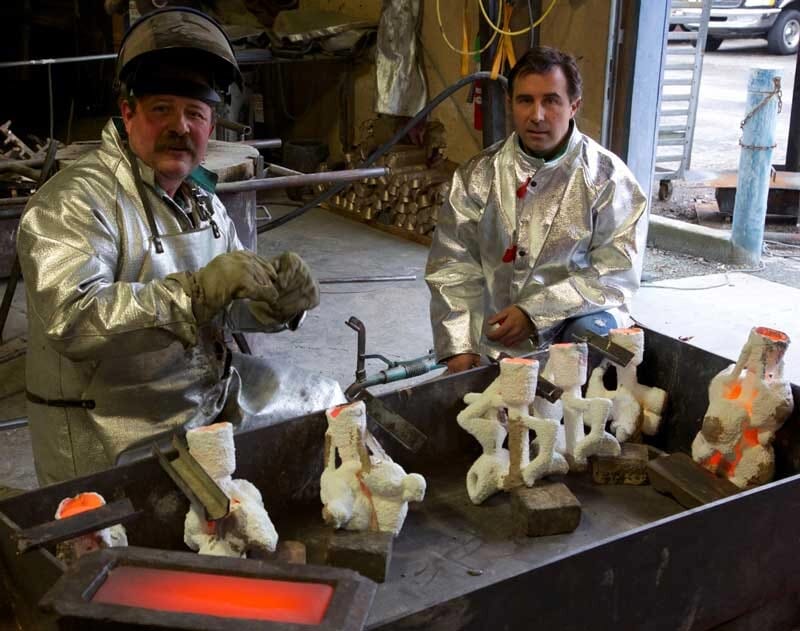 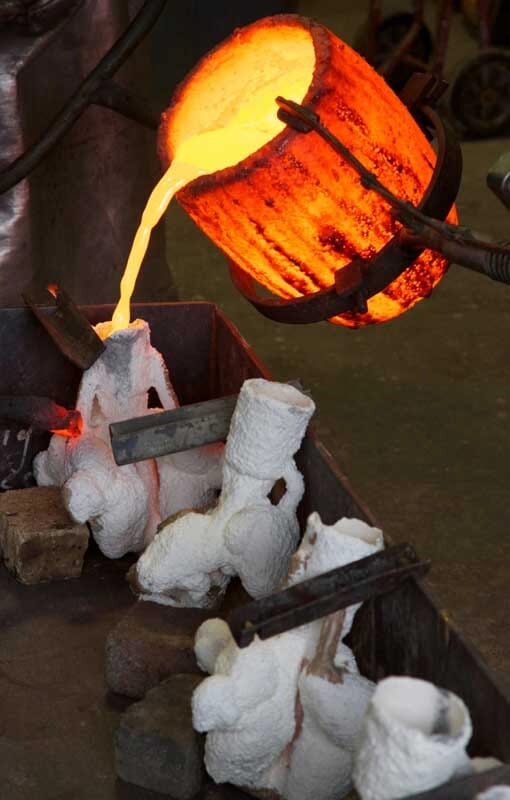 The sculpture was cast at Firebird Bronze Foundry using the ancient Lost Wax method of casting in bronze. 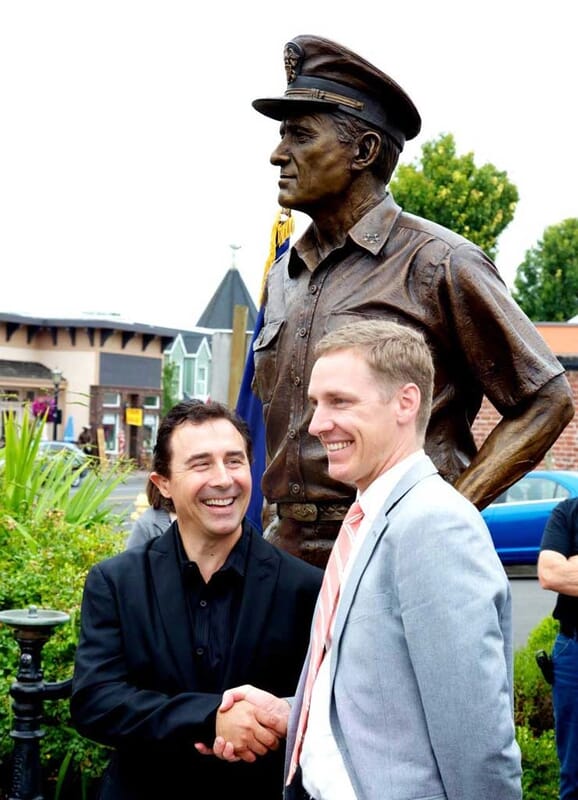 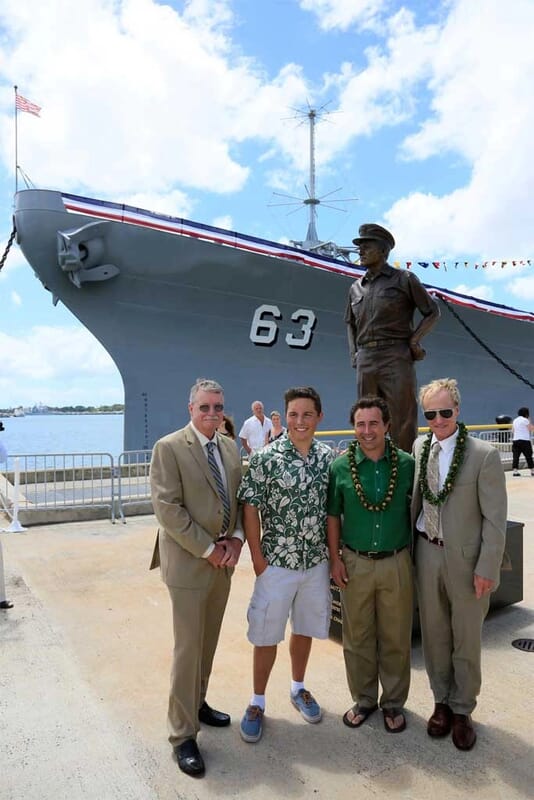 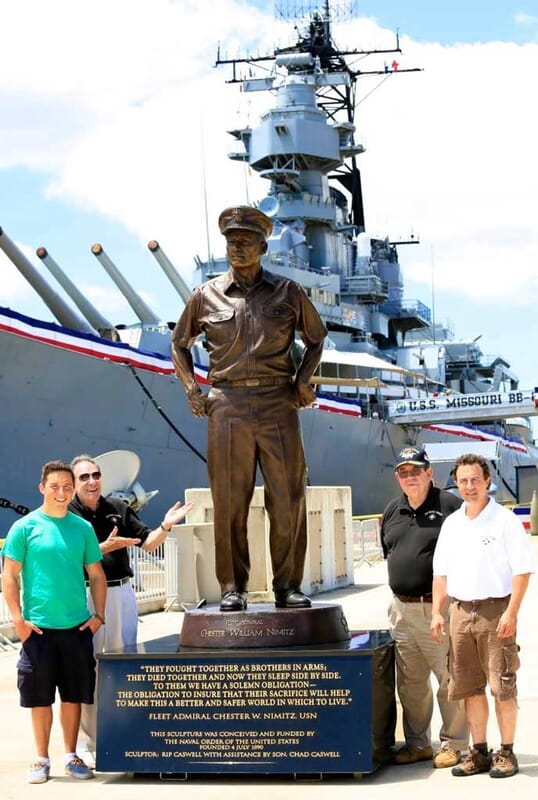 Return to case studies
Return to commissions
We use cookies on our website to give you the most relevant experience by remembering your preferences and repeat visits. By clicking “Accept”, you consent to the use of ALL the cookies.
Cookie settingsACCEPT
Manage consent

This website uses cookies to improve your experience while you navigate through the website. Out of these, the cookies that are categorized as necessary are stored on your browser as they are essential for the working of basic functionalities of the website. We also use third-party cookies that help us analyze and understand how you use this website. These cookies will be stored in your browser only with your consent. You also have the option to opt-out of these cookies. But opting out of some of these cookies may affect your browsing experience.
Necessary Always Enabled
Necessary cookies are absolutely essential for the website to function properly. These cookies ensure basic functionalities and security features of the website, anonymously.
Functional
Functional cookies help to perform certain functionalities like sharing the content of the website on social media platforms, collect feedbacks, and other third-party features.
Performance
Performance cookies are used to understand and analyze the key performance indexes of the website which helps in delivering a better user experience for the visitors.
Analytics
Analytical cookies are used to understand how visitors interact with the website. These cookies help provide information on metrics the number of visitors, bounce rate, traffic source, etc.
Advertisement
Advertisement cookies are used to provide visitors with relevant ads and marketing campaigns. These cookies track visitors across websites and collect information to provide customized ads.
Others
Other uncategorized cookies are those that are being analyzed and have not been classified into a category as yet.
SAVE & ACCEPT